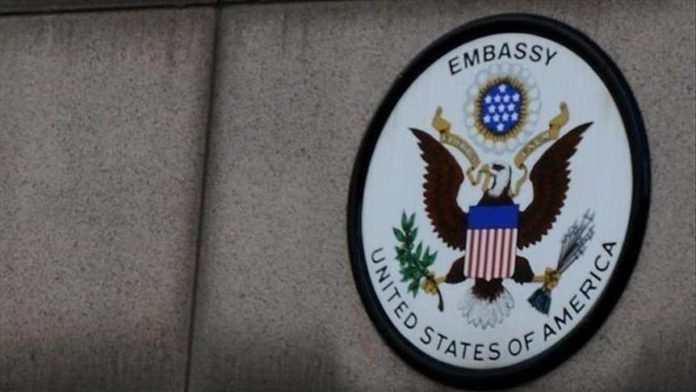 The US Embassy in Ankara made an unexpected announcement on Wednesday, reiterating its Rewards for Justice Program for three wanted PKK terrorists.

“Anyone who reports the location of key [terror group] PKK figures Murat Karayilan will receive a reward of up to $5 million, $4 million for Cemil Bayik, and $3 million for Duran Kalkan,” the embassy said on Twitter.

It said the identity of anyone who provides information will be kept confidential.

The embassy announced in 2018 that the State Department had offered rewards for helping catch the three senior PKK terrorists.