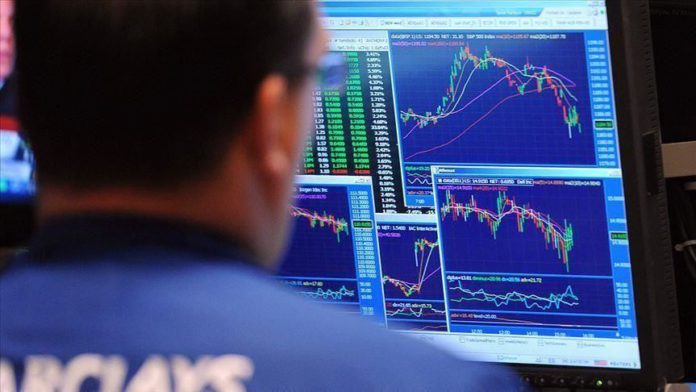 Relief bill negotiations between Democrats and Republicans continue in the US as market and investors await the much needed stimulus package before the Nov. 3 presidential election.

US House of Representatives Speaker Nancy Pelosi and Treasury Secretary Steven Mnuchin continued their talks on Tuesday and made “good progress” but they “still have a ways to go,” the White House Chief of Staff Mark Meadows said.

“I would think that those discussions hopefully would make progress again tomorrow and perhaps the following day,” he said, adding that he hopes to see some kind of agreement before the weekend.

Pelosi, in a letter to House Democrats, said Tuesday her talks with Mnuchin provided “more clarity and common ground” and they move closer to an agreement, however there are still differences about “funding levels and language.”

“I remain hopeful that we can reach an agreement before the election,” Pelosi said, adding she and Mnuchin will continue the negotiations on Wednesday afternoon.

Senate Majority Leader Mitch McConnell said Tuesday he would schedule a vote in the upper chamber if Pelosi and Mnuchin would reach a deal.

The positive language of the talks provided hope for investors for another stimulus package and pushed major indexes in the US stock market higher.

The Dow Jones and the S&P 500 closed Tuesday with 0.4% gain each, while the Nasdaq was up 0.3%. The dollar index, which measures the value of the American dollar against a basket of currencies, lost 0.4% to end the day at 93.05 — its lowest closing since Sept. 18.

US lawmakers have approved more than $3 trillion in aid since March when the coronavirus began to take a toll on the world’s largest economy, but it has been more than six months since the last relief package.