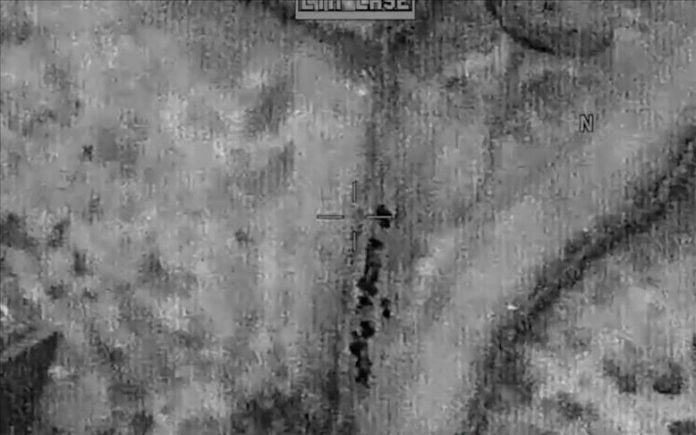 The Trump administration released video footage Wednesday of the raid that led to the death of former Daesh/ISIS leader Abu Bakr al-Baghdadi.

The black and white aerial footage depicts a group of militants who the operational commander of the raid said had opened fire on approaching American forces.