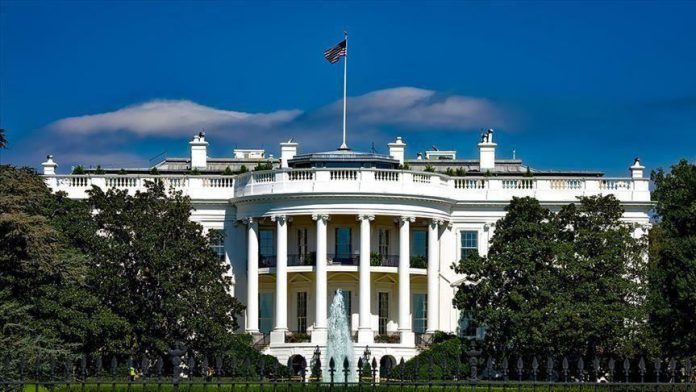 The money had been on hold without explanation at the Office of Management and Budget since September.

It was already approved by Congress and was backed by the Pentagon, State Department and National Security Council, said the AP.