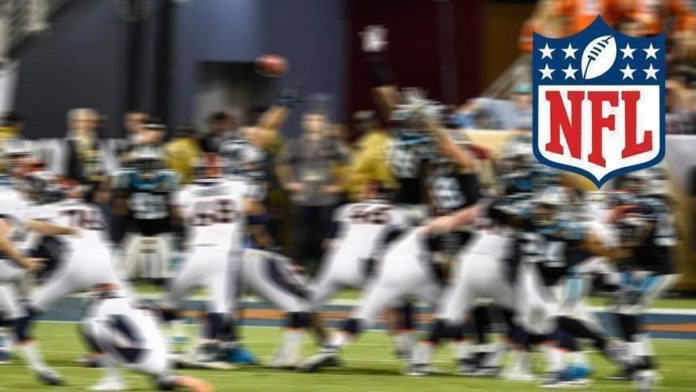 The Washington Redskins announced Monday they are retiring their nickname, which has long been considered derogatory by Native Americans.

The American football team said on its official Twitter account it is taking the action, which also includes ending use of the team’s logo, a profile of a Native American man, following a “thorough review” that began July 3.

The team did not announce what new name and logo would be adopted, but said owner Dan Snyder and coach Ron Rivera are developing alternatives.

Oil up on inventory fall, protests in US