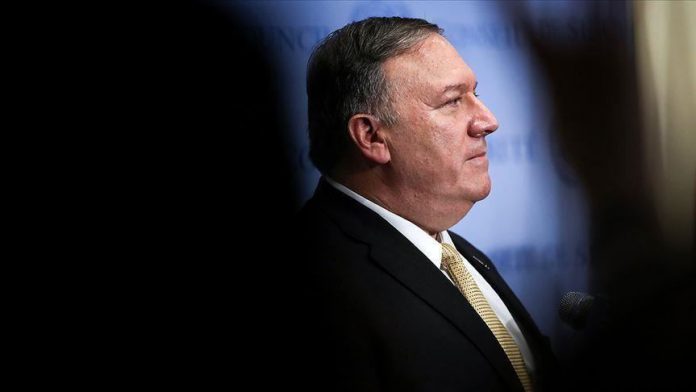 “The United States applauds Bolivian Senator Jeanine Anez for stepping up as Interim President of State to lead her nation through this democratic transition, under the constitution of Bolivia and in accordance with the principles of the Inter-American Democratic Charter,” Secretary of State Mike Pompeo said in a statement.

His statement came a day after Anez declared herself interim president despite failing to garner a majority of the vote due to a boycott by members of former President Evo Morales’ Movement for Socialism party.

Anez is expected to take the country to early elections in 90 days.

Bolivia has been thrown into turmoil with demonstrators protesting the results of presidential elections in October in which Morales declared victory for the fourth time.

Opposition parties asked their supporters to take to the streets, believing the results were rigged. Morales was forced to resign on Sunday under pressure from the military and police.

“We look forward to working with the Organization of American States, Bolivia’s civilian constitutional institutions, and the Bolivian people as they prepare to hold free, fair elections as soon as possible.

“We call on all parties to protect democracy during the coming weeks and to refrain from violent acts against fellow citizens and their property,” said Pompeo.