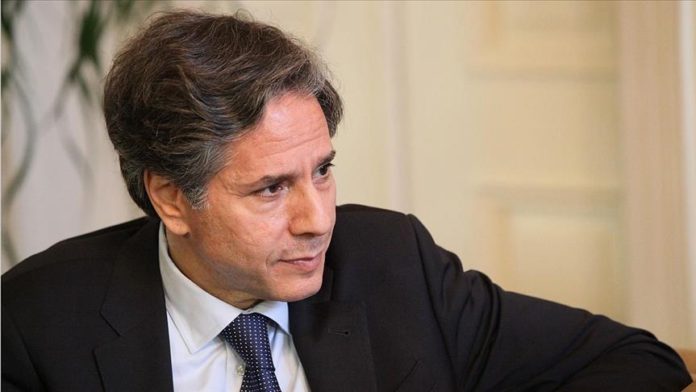 The US has received $335 million from Sudan to compensate victims of terror attacks against Americans, Washington’s top diplomat said Wednesday.

“We are pleased to announce that the United States received the $335 million provided by Sudan to compensate victims of the 1998 bombings of the U.S. Embassies in Kenya and Tanzania and the USS Cole in 2000 as well as the 2008 killing of USAID employee John Granville,” Anthony Blinken said in a statement.

The 1998 embassy attacks and the bombing of the USS Cole, a guided-missile destroyer, off Yemen were claimed by al-Qaeda, which used Sudan as its base of operations during the 1990s.

Granville was killed in a gun attack in Khartoum in 2008.

Noting that achieving compensation for these victims “has been a top priority,” Blinken said: “We hope this aids them in finding some resolution for the terrible tragedies that occurred.”

He said Washington appreciates Sudan’s efforts to work with the US to resolve the long-outstanding claims over the past two years.

“With this challenging process behind us, U.S.-Sudan relations can start a new chapter,” he continued, saying that the US looks forward to expanding its bilateral relationship with Sudan.