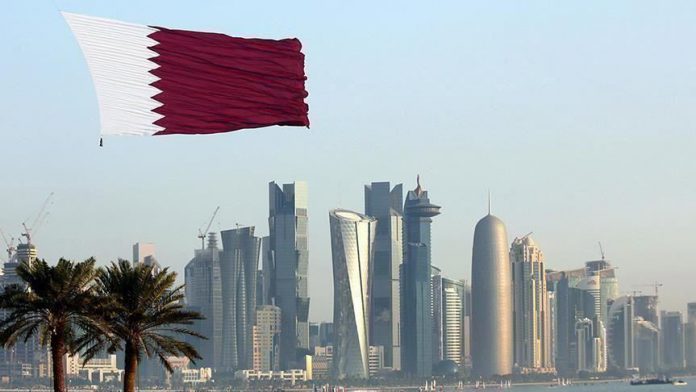 The top U.S. and Qatari defense chiefs discussed a “broad range” of mutual security issues including Doha’s pledge to upgrade a key air base in the country, the Pentagon said Wednesday.

During their conversation Defense Secretary Mark Esper and Qatari Minister of State for Defense Affairs Khalid al-Attiyah reaffirmed “the strategic security partnership between the U.S. and Qatar,” Pentagon spokesman Jonathan Hoffman said in a readout of the meeting.

Among the topics discussed was Qatar’s commitment “to upgrade and modernize the infrastructure on Al Udeid Air Base,” Hoffman said.

“The leaders also noted the need for increased partnership in