TurkishPress
Home National ‘US protects, gives every support to FETO’ 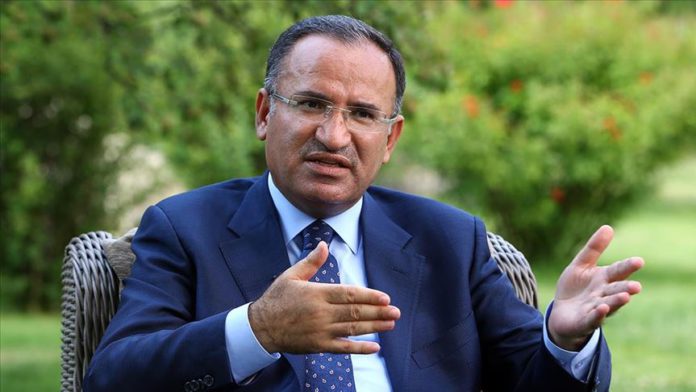 The US protects and gives all kinds of support to the Fetullah Terrorist Organization (FETO), the group behind the 2016 defeated coup in Turkey, said the head of Turkish parliament’s constitutional committee.

Bekir Bozdag responded to Anadolu Agency’s questions on Turkey’s fight against the terrorist group FETO as this week marks the fourth anniversary of the defeated coup.

A former deputy prime minister and justice minister for Turkey, Bozdag said that crucial evidence was sent to the US for the extradition of the FETO leader.

“We do not think that such an extradition file has ever been prepared about any defendant,” Bozdag said.

“We have sent experts there, [US] experts came to Turkey,” he added.

According to an extradition agreement between Turkey and the US, Ankara’s demands should be fulfilled immediately, Bozdag said.

Gulen has lived in self-exile in the United States near Saylorsburg since 1999.

July 15 Democracy and National Unity Day is a public holiday in Turkey, marked with events to commemorate those who lost their lives defeating the deadly coup attempt.

Around 150,000 officials in the Turkish government including the army and justice department were dismissed from their posts, he added.

Since the coup attempt, Turkish institutions, including the military, have been working to find and expel elements of FETO, the group behind the plot.

Earlier this month, Turkey’s presidential commission on the state of emergency concluded 85% of all applications concerning measures taken in the aftermath of the coup attempt.

The commission started the process in December 2017, and took over 108,000 decisions as of July 3, said the report. 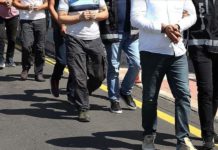 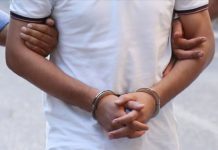 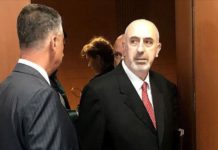 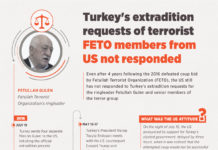 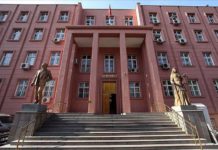 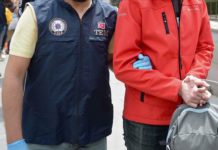 August 9, 2020
We use cookies to ensure that we give you the best experience on our website. If you continue to use this site we will assume that you are happy with it.Ok