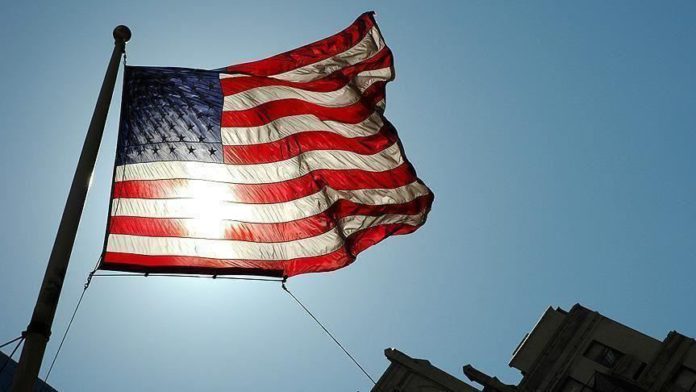 In a notch for US progressive Democrats over the party establishment, Jamaal Bowman looks set to trounce Representative Eliot Engel, chairman of the powerful House Foreign Affairs Committee, in a New York primary.

Bowman, a middle school principal from the Bronx, garnered 61% of the vote early Wednesday, leading Engel’s 36% by double digits with 85% of precincts reporting, according to US news outlet The Hill.

Progressives’ bids got a boost from nationwide protests over the death in police custody of George Floyd, helping Bowman become the possible second New York progressive to defeat a senior lawmaker since firebrand Representative Alexandria Ocasio-Cortez in 2018.

Floyd, 46, an unarmed Black man, died last month when a police officer knelt on his neck for nearly nine minutes.

The count so far does not account for absentee ballots used due to the coronavirus outbreak, which must be postmarked by Tuesday and received no later than June 30, meaning the counting will continue for a week.

The winner of the primary will run for the local congressional seat in Nov. 3 elections, when President Donald Trump is also seeking a second term.

Bowman highlighted rage over Floyd’s death having fueled his bid, saying: “So tonight as we celebrate, we don’t just celebrate me as an individual, we celebrate this movement, a movement designed to push back against a system that’s literally killing us.

“It’s killing black and brown bodies disproportionately, but it’s killing all of us.”

Vowing to be a more effective lawmaker for the district, he said: “Eliot Engel, and I’ll say his name once, used to say he’s a thorn in the side of Donald Trump. But you know what Donald Trump is more afraid of than anything else? A Black man with power.”

The results show that the district wants change, he added.