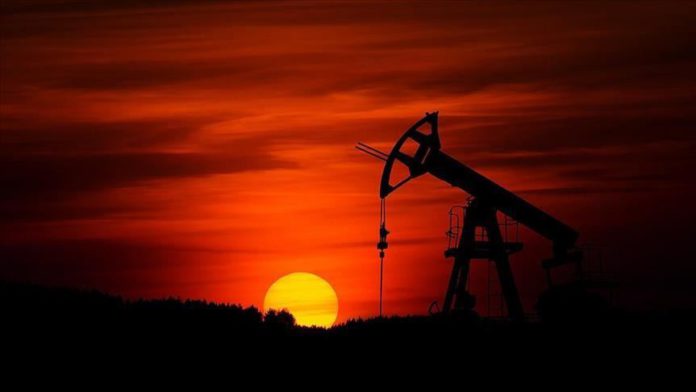 The US produced and consumed record high volumes of natural gas in 2019, the country’s Energy Information Administration (EIA) said in a statement on Friday.

This marked a 10% increase from 2018 when natural gas production stood at 30.58 trillion cubic feet (866 billion cubic meters), according to the data.

“US natural gas production has increased in the past decade because the widespread adoption of horizontal drilling and hydraulic fracturing techniques has allowed operators to more economically produce natural gas from shale formations,” the EIA said in a statement.

“In each year since 2017, on an annual basis, production of dry natural gas has exceeded consumption within the US,” it added.

Natural gas has been the predominant source of electricity generation in the US since surpassing coal in 2016, and in 2019 more than two-thirds of the dry natural gas consumed in the US was used by the electric power and industrial sectors, the EIA said.