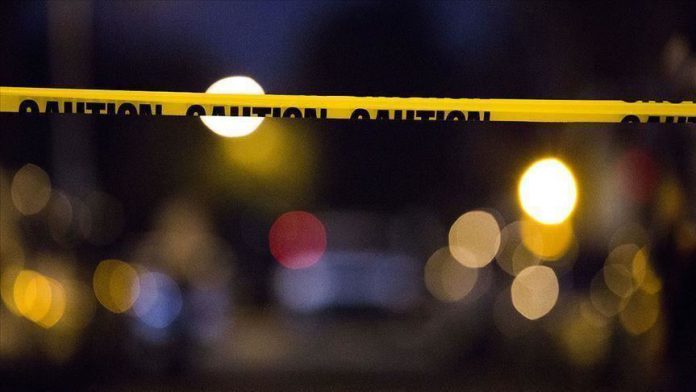 Authorities are investigating a bloody attack this week on a kosher market in the U.S. state of New Jersey as a potential act of domestic terrorism.

“The evidence points towards acts of hate,” said Grewal. “I can confirm that we are investigating this matter as potential acts of domestic terrorism fueled both by anti-Semitism and anti-law enforcement beliefs.”

The shooters were identified as David Anderson, 47, and Francine