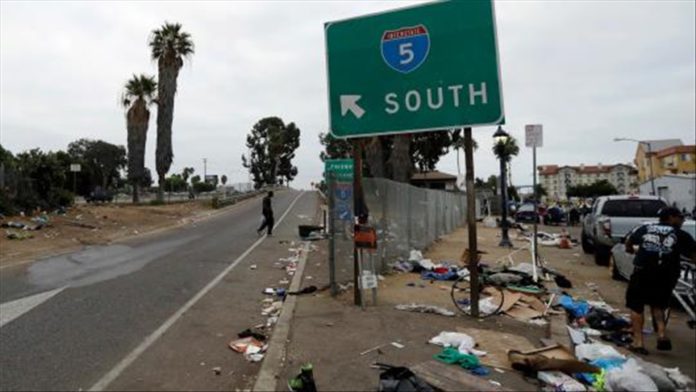 A probe continues on Wednesday after at least three people were killed and six injured when a driver plowed through a homeless encampment in downtown San Diego, California.

Craig Voss was arrested on the scene after he drove his vehicle on the sidewalk on Monday through a tunnel underneath a community college campus, according to San Diego Police Chief David Nisleit.

That number has increased because of the economic and health care struggle during the coronavirus pandemic.