TurkishPress
Home Americas US & Canada US private payrolls rise by 749,000 to beat expectation 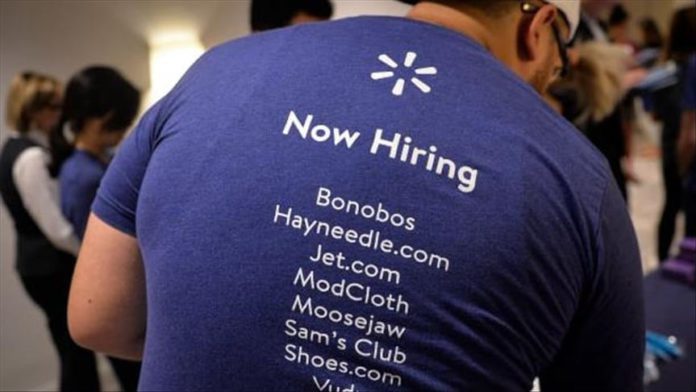 US companies added 749,000 jobs in the month of September, beating market expectations and indicating an improving labor market in the world’s largest economy.

While markets expected an increase of 650,000 in payrolls, the previous month’s payroll figure was revised up to 481,000, from 428,000, according to ADP Research Institute’s national employment report released on Thursday.

The service sector was the leading industry in September with 552,000 new jobs, as trade, transportation, and utilities showed an 186,000 payroll increase, while health care and social assistance posted a 101,000 rise.

“The labor market continues to recover gradually,” Ahu Yildirmaz, vice president and co-head of ADP, said in the report.

“In September, the majority of sectors and company sizes experienced gains with trade, transportation and utilities, and manufacturing leading the way. However, small businesses continued to demonstrate slower growth,” she added.

The US government’s nonfarm payrolls report to be released on Friday is expected to show an increase of 875,000 in September, while the economy added almost 1.03 million jobs in August.

Since 22 million people in the US lost their jobs in March and April due to COVID-19, roughly half of them have so far regained employment. 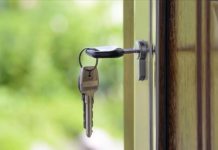 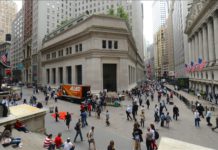 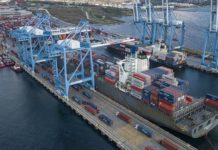 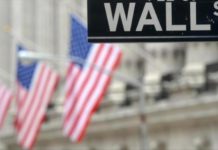 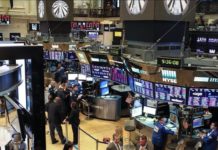