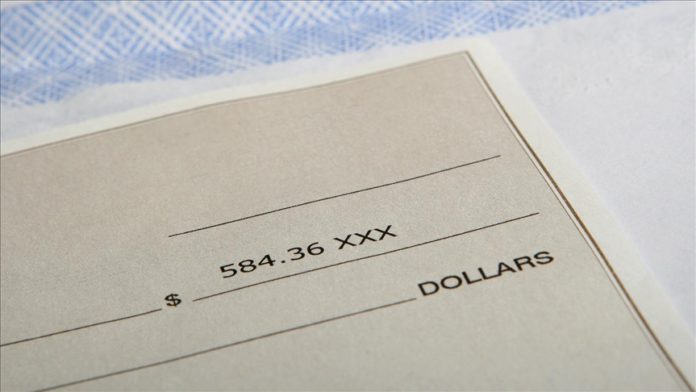 Private payrolls in the US fell 123,000 in December, marking its first monthly decline since April as American companies struggle to recover against rising cases of the coronavirus, according to ADP Research Institute’s national employment report released Wednesday.

Job loss was led by the leisure and hospitality industry, which had to let go 58,000 workers. It was followed by trade, transportation, utilities sectors that lost 50,000 jobs.

“As the impact of the pandemic on the labor market intensifies, December posted the first decline since April 2020,” Ahu Yildirmaz, ADP Vice President and co-head of the ADP Research Institute, said in the report.

The government’s nonfarm payrolls report will be released Friday and it is expected to show an increase of 71,000 jobs in December, which is way lower than the 245,000 jobs added in November.

Since March and April when 22 million people in the US lost jobs due to COVID-19, only half have regained employment.

Despite the weak private jobs figures, major indexes in the US stock market posted strong gains Wednesday as Democrats were headed to regain control of Congress.

Investors’ belief in a blue wave victory for Democrats also pushed the US 10-year Treasury yield above 1% level for the first time since March 2020.

Tunisia extends state of emergency until end of 2022