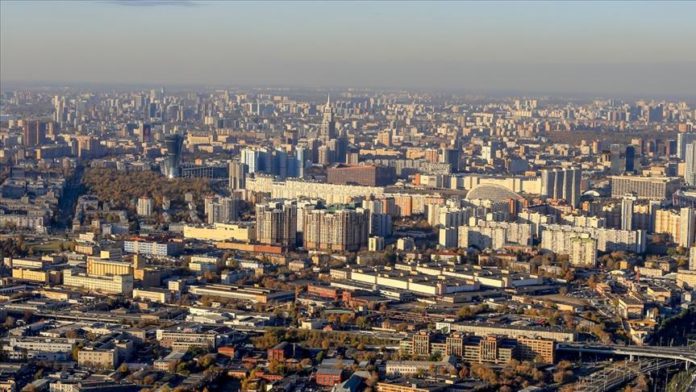 The US is pushing Japan to impose economic sanctions on Russia if it attacks Ukraine, according to media reports on Saturday.

“Japan, however, has deferred its response to the US request, fearing the possible ramifications on relations with Russia and bilateral issues, including a long-standing territorial dispute that Tokyo is seeking a breakthrough on,” read the report.

Russia has recently amassed tens of thousands of troops near Ukraine’s borders, prompting fears that it could be planning another military offensive against the former Soviet republic.

The US and its allies have warned of an imminent attack and threatened Russia of “severe consequences,” including sanctions.

Moscow has denied it is preparing to invade Ukraine and said its troops are there for exercises.

Japanese Prime Minister Fumio Kishida told US President Joe Biden in a virtual meeting last month that Tokyo will take “strong action in response to any attack,” according to the report.

However, the sources said Japan “faces a balancing act of being in sync with the US and other Western nations and trying not to ruffle Moscow’s feathers,” it added.