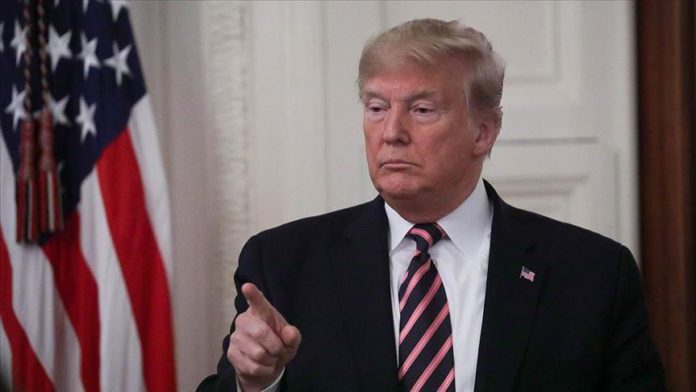 US President Donald Trump said late on Friday he would ban the Chinese video-sharing app TikTok in the US.

“As far as TikTok is concerned, we are banning them from the United States,” Trump told reporters on his way back to the capital from Florida on Air Force One.

He added that he would sign an executive order as soon as Saturday.

His remarks came after reports that US tech giant Microsoft was in talks to purchase TikTok.

Last year, the Trump administration initiated a national security review into the short-form video app that has grown a considerable base among younger Americans.