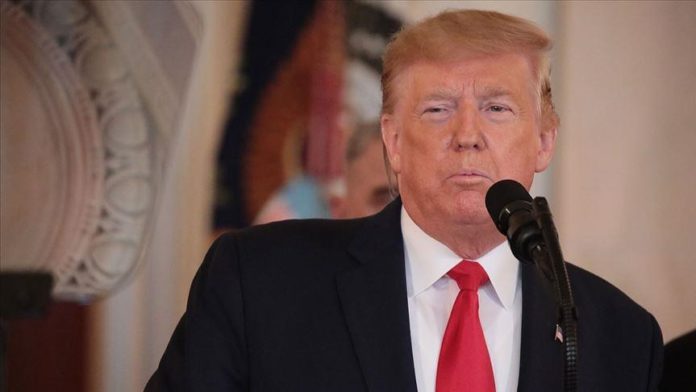 US President Donald Trump has picked a fight over legislation shielding websites from lawsuits over content posted by their users.

Calling Section 230 of the Communications Decency Act (CDA) a “gift from the U.S. to ‘Big Tech’” and a “serious threat to our National Security & Election Integrity,” the president threatened to veto next year’s military budget if the law is “not completely terminated.”

“Our Country can never be safe & secure if we allow it to stand,” Trump said late Tuesday on Twitter, his favorite platform of communication that frequently censors the US president.

In May Trump issued an executive order calling for new regulations to be imposed on the legal protections, which are part of a largely defunct 1996 law that has been used to protect internet companies from lawsuits.

Section 230 is one of the few remaining parts of the CDA, which was largely struck down by the Supreme Court over free speech concerns.

Protesters in Malta call on PM to immediately step down