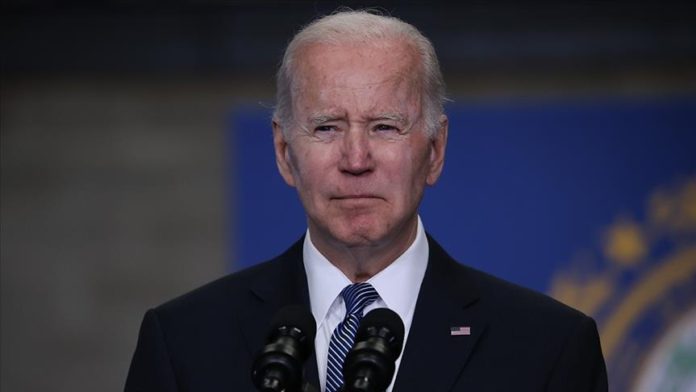 US President Joe Biden on Sunday said “everybody should be concerned” about monkeypox.

“They (health advisers) haven’t told me the level of exposure yet, but it is something that everybody should be concerned about.

“We’re working on it hard to figure out what we do and what vaccine, if any, may be available for it,” Biden told reporters before boarding Air Force One from South Korea for his visit to Japan.

“But it is a concern in the sense that if it were to spread, it’s consequential. That’s all they have told me,” he added.

The World Health Organization (WHO) said monkeypox has so far been detected in 12 countries, including nine European countries, Australia, the US, and Canada, while over 50 suspected additional cases are being investigated.

Monkeypox, a viral zoonotic disease that occurs primarily in tropical rainforest areas in Central and West Africa, is caused by the monkeypox virus and typically presents clinically with fever, a rash, and swollen lymph nodes and may lead to a range of medical complications.

Symptoms last from two to four weeks and the case fatality ratio has been around 3-6%, according to the WHO.