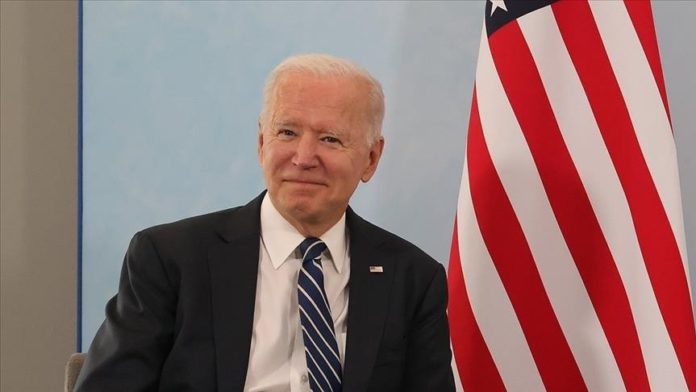 US President Joe Biden has voiced support for Cuban protestors, saying the protests are a “call for freedom” that should be heard by the Havana government.

“We stand with the Cuban people and their clarion call for freedom and relief from the tragic grip of the pandemic and from the decades of repression and economic suffering to which they have been subjected by Cuba’s authoritarian regime,” Biden said Monday in a White House statement.

“The Cuban people are bravely asserting fundamental and universal rights,” he said. “Those rights, including the right of peaceful protest and the right to freely determine their own future, must be respected.”

He called on President Miguel Diaz-Canel’s regime to “hear their people and serve their needs at this vital moment rather than enriching themselves.”

Cuba on Sunday saw unprecedented protests, with thousands of people demonstrating in Havana and other cities of the island against energy cuts, food shortages, a coronavirus outbreak, and an economic crisis exacerbated by US sanctions.

According to Cuba’s foreign minister, Bruno Rodriguez, the economic losses reported in Cuba due to the US economic blockade have amounted to over $144 billion since the sanctions began in the early 1960s, with a reported $5 billion in losses in 2020.

In a televised address, Diaz-Canel denounced the US policy of “economic suffocation to provoke social outbreaks in the country.