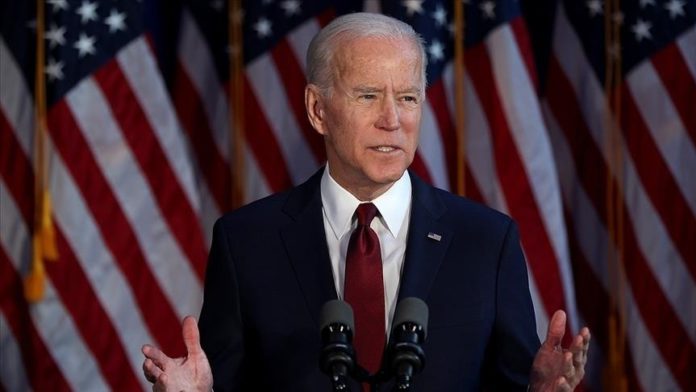 US President Joe Biden called Vladimir Putin a “killer” in a pre-taped interview, saying his Russian counterpart will pay a price for interference in US affairs.

Biden’s comments aired Wednesday, on the heels of a US intelligence report bolstering longstanding allegations that Putin was behind Moscow’s 2020 election interference, an accusation already rejected by Russia.

Asked by ABC News’ George Stephanopoulos whether he believes Putin is a “killer,” Biden replied: “I do.”

Biden also said that when he told Putin he believes the Russian leader has no soul, Putin replied: “We understand each other.”

The assessment marks a sharp break in former President Donald Trump’s warm relationship with Putin, as well as the view of the previous Republican president.

After a 2011 summit with Putin, then-President George W. Bush famously said: “I looked the man in the eye. I found him very straightforward and trustworthy – I was able to get a sense of his soul.”