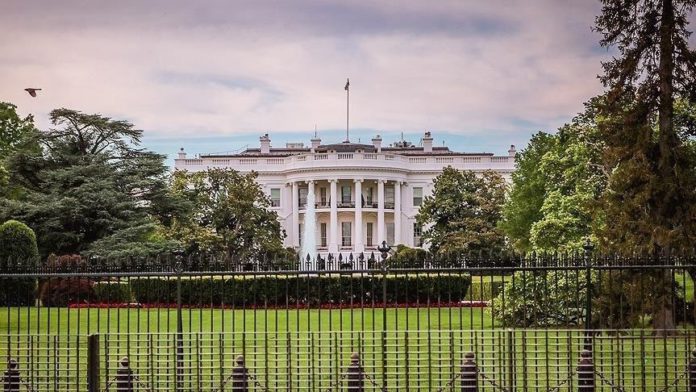 The Biden administration said Friday it is “prepared” to release an unclassified report detailing its understanding of who is responsible for the murder of Washington Post columnist Jamal Khashoggi.

White House spokeswoman Jen Psaki told reporters that the administration is ready to release the report to Congress after former President Donald Trump blocked his team from complying with the law and making it public.

“This is the law and we will follow the law,” Psaki said. “We, of course, expect Saudi Arabia to improve its record on human rights. That includes releasing political prisoners, such as women’s rights advocates from Saudi jails.”

Khashoggi was brutally killed and likely dismembered inside the Saudi consulate in Istanbul in October 2018, and while Saudi officials initially denied any role in his death they later sought to pin blame on what they said was a botched rendition operation.

That explanation has been widely rejected by both the UN, and US lawmakers, and the CIA reportedly concluded in its still classified report that Crown Prince Mohammed bin Salman directly ordered his killing.

During his time in office, Trump had consistently sought to shield the Saudi leader from repercussions amid widespread bipartisan outcry.

Director of National Intelligence Avril Haines committed during her confirmation hearing to providing Congress with the intelligence community’s unclassified report on the brutal murder.

Turkey won’t give up on Russia’s S-400: Erdogan