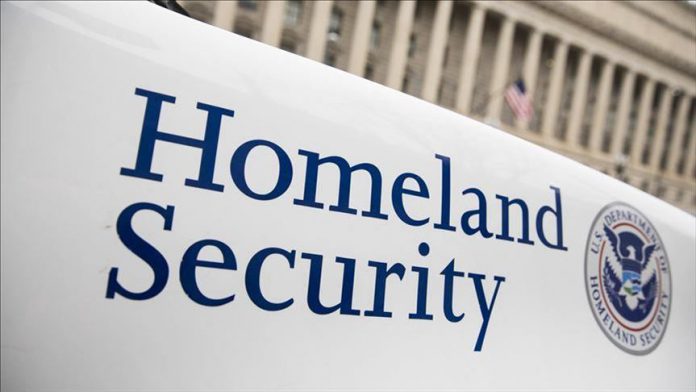 Federal authorities in the U.S. arrested 11 postal employees of the United Parcel Service (UPS) on charges of aiding and abetting Mexican cartels in smuggling drugs and other goods into the U.S. for a decade, the Department of Homeland Security said Wednesday.

Four UPS drivers and supervisors in Tucson, Arizona, including 49-year-old alleged ringleader Mario Barcelo — a long-time dispatch supervisor for the company — were among those arrested.

A probe revealed that the suspects moved thousands of pounds of marijuana and other drugs into the U.S. from Mexico on a weekly basis using the company’s equipment.