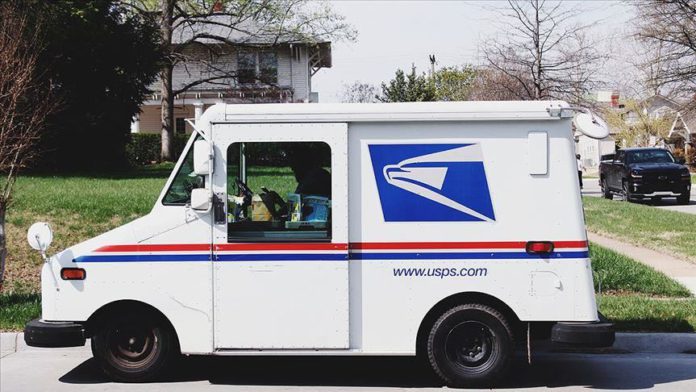 The head of the US Postal Service said Tuesday he is halting all operational reforms to the mail delivery service amid outcry from largely Democratic critics.

“To avoid even the appearance of any impact on election mail, I am suspending these initiatives until after the election is concluded,” Louis DeJoy said in a statement.

DeJoy, an appointee of US President Donald Trump, came under stern criticism from Democrats in recent days amid allegations he is implementing proposals being sought by the president to stymy mail-in voting, which Trump claimed is subject to fraud, including from postal workers.

In a letter to colleagues in the House of Representatives, Speaker Nancy Pelosi slammed DeJoy, whom she said “has proven a complicit crony” of Trump’s “as he continues to push forward sweeping new operational changes that degrade postal service, delay the mail, and – according to the Postal Service itself – threaten to deny the ability of eligible Americans to cast their votes through the mail in the upcoming elections in a timely fashion.”

DeJoy said in his statement that the changes that are being halted predate his time in office.

“I came to the Postal Service to make changes to secure the success of this organization and its long-term sustainability. I believe significant reforms are essential to that objective, and work toward those reforms will commence after the election,” said DeJoy.

Senator Gary Peters, the ranking member on the Senate Homeland Security and Governmental Affairs Committee, said earlier in the day that DeJoy would testify Friday before the panel.

The Michigan Democrat wrote to the committee’s Republican chairman on Sunday asking to hold the hearing to seek answers from DeJoy, and introduced legislation earlier this week to block the postal chief from implementing “any changes that would disrupt service for the duration of the COVID-19 public health emergency,” according to a statement.