TurkishPress
Home News US position on Armenian claims not changed: US official 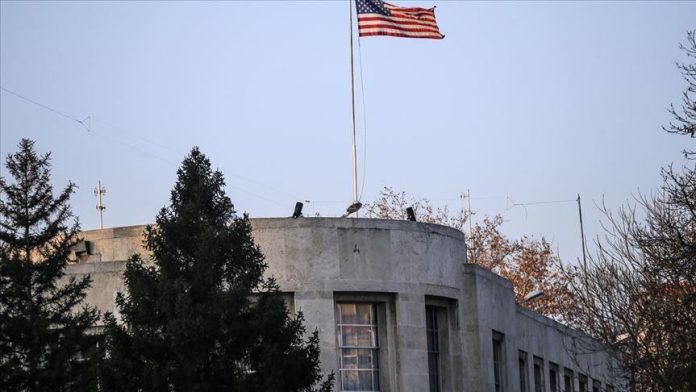 The U.S. position on Armenian claims of 1915 events has not changed, a spokesperson for the U.S. Embassy in Ankara said Friday.

“The position of the [U.S.] administration [on Armenian claims of 1915 events] has not changed. Our views are reflected in President [Donald Trump]’s definitive statement on this issue from last April,” the spokesperson told Anadolu Agency on condition of anonymity.

The U.S. Senate unanimously passed a resolution on Thursday that recognizes Armenian claims of 1915 events.

On April 24, Trump used the Armenian term “Meds Yeghern” to describe the tragedy.

Turkey’s position on the events of 1915

Read more: US position on Armenian claims not changed: US official

Italian school teacher makes it her mission to clean up Europe’s...