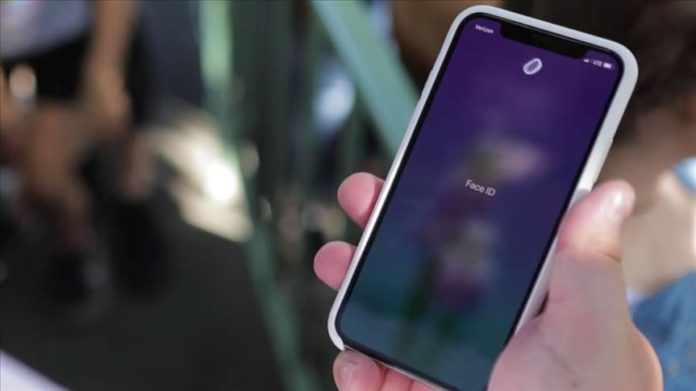 The US city of Portland in the state of Oregon has become the latest city to join the facial recognition ban with the broadest measures so far in the nation, as protests against racial injustices continue to ravage the city.

The Portland City Council announced Wednesday with two ordinances that it has banned the public use of facial recognition technology, joining other US cities like San Francisco, Oakland, and Boston, but the northwestern city has become the first in the country to ban private use of the technology.

The decision bans the use of technology by city departments and local police force, “addressing inequities and disparities when using data and investing in technologies that improve people’s lives, with a specific focus on communities of color and communities with disabilities,” according to one of the ordinances.

“Portland residents and visitors should enjoy access to public spaces with a reasonable assumption of anonymity and personal privacy. This is true for particularly those who have been historically over surveilled and experience surveillance technologies differently,” the other ordinance said about the use of the technology by private entities.

Facial recognition technology, which identifies a person from his/her facial image, has grown in popularity and been widely used in recent years, adopted by airports, stores, and police stations in the US. While the new technology provides security and efficiency, it is also harshly criticized for privacy issues, racial and ethnic biases, and wrongful accusations.

“Face surveillance is an invasive threat to our privacy, especially to black people, indigenous people, people of color, and women, who frequently are misidentified by the technology,” ACLU said in a statement.

“Portland police for months have been gassing, beating, and violently attacking the people of Portland to suppress their demands for racial justice … We will not let Portland turn into a surveillance state where police and corporations alike can track us wherever we go,” it added.

The city have been witnessing widespread protests since the May 25 killing of Black citizen George Floyd in the city of Minneapolis, Minnesota. while in police custody. On Aug. 29, a man was shot dead in Portland where a pro-Trump rally clashed with anti-racism protests.

Portland police arrested a total of 199 people during the Labor Day weekend over protests, which have continued for more than 100 days since Floyd’s murder.