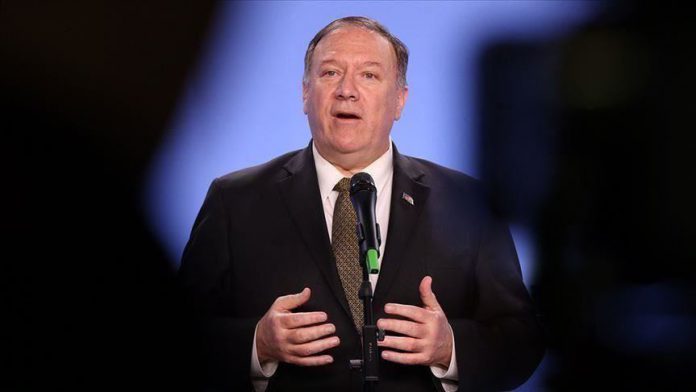 The U.S. secretary of state discussed the current government formation process in Iraq with the country’s prime minister-designate in a phone call.