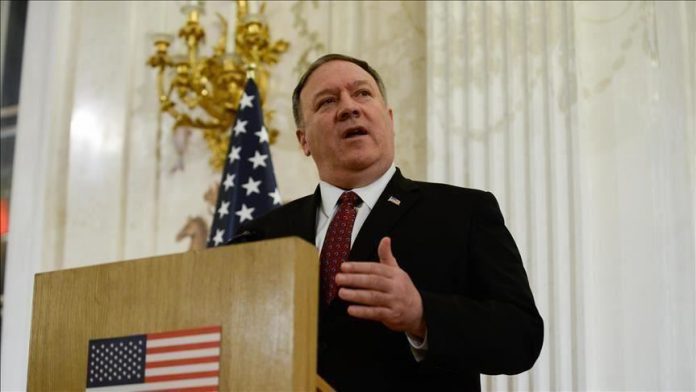 U.S. Secretary of State Mike Pompeo on Friday carried out a flurry of telephone diplomacy, speaking with foreign leaders following Washington’s killing of a top Iranian commander that has sent the region on edge.

The flurry of diplomatic activity comes as the region braces for possible retribution from Iran after the U.S. confirmed it carried out a strike near Baghdad’s airport that killed Qasem Soleimani, commander