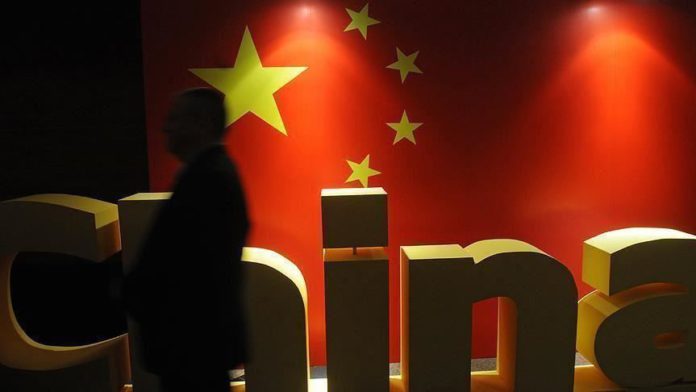 China on Thursday slammed top US diplomat Mike Pompeo for spreading “political viruses and disinformation” as tensions between the two economic powers show no signs of abating.

At a news conference in Beijing, Foreign Ministry spokesperson Zhao Lijian said the US secretary of state’s persistent criticism of China and the ruling Communist Party of China (CPC) stemmed from “a Cold War mentality and selfishness.”

“Wherever Pompeo goes, he brings political viruses and disinformation,” he was quoted as saying by the daily Global Times.

The reaction was in response to Pompeo’s remarks on Wednesday that China’s “economic power is in some ways a greater global threat than the Soviet Union was during the Cold War.”

“Today, an even greater threat is the threat posed by the Chinese Communist Party’s campaigns of coercion and control,” Pompeo said in an address to the Czech Republic Senate.

“The CPC is already enmeshed in our economies, in our politics, in our societies in ways the Soviet Union never was.”

Zhao said the statement was part of Washington’s attempts to “tie the international community to an anti-China, anti-Communist chariot to benefit the US.”

“The global community is very clear about that, and will not be fooled by him [Pompeo], and neither will China. Pompeo’s scheme is doomed to fail,” the Chinese official said.

Earlier, in a tweet, the Foreign Ministry said the CPC has “around 92 million members with nearly 20 million applying to join.”

“The strong bond between the party and the Chinese people is inseparable,” the ministry said.

“[Mike] Pompeo has been sparing no efforts to pit the Chinese people against the CPC. But even according to US survey results, Chinese people’s support and satisfaction towards the CPC and Chinese government exceeds 93%.”