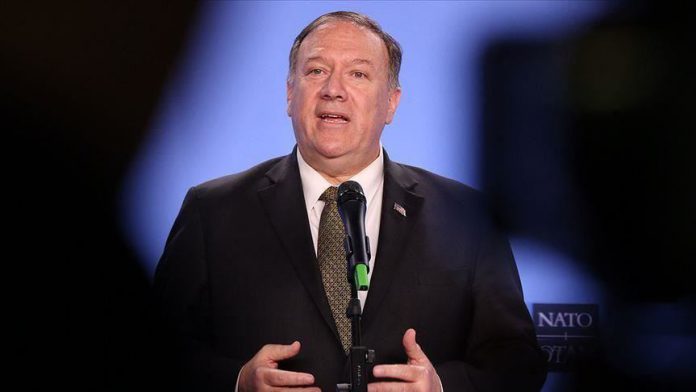 “From #Tibet to #Xinjiang, the Chinese Communist Party’s repressive campaigns are not about combating terrorism,” Pompeo wrote on Twitter.

“The #CCP is attempting to erase its own citizens’ faiths and cultures. All societies must respect and protect religious freedom,” he added.

China’s western Xinjiang region is home to 10 million Uighurs. The Turkic Muslim group, which makes up around 45% of Xinjiang’s population, has long accused Chinese authorities of cultural, religious