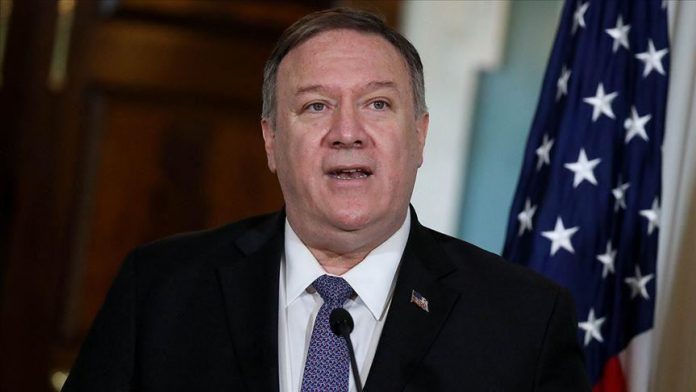 Pompeo “assured the Crown Prince that the United States stands with Saudi Arabia in the face of these threats, as reflected in our greater military presence in Saudi Arabia” during their Thursday bilateral meeting in Riyadh, department spokeswoman Morgan Ortagus said in a statement.

Pompeo and bin Salman further addressed the conflict in Yemen, as well as the situations in Iraq, Lebanon and Syria, Ortagus added.