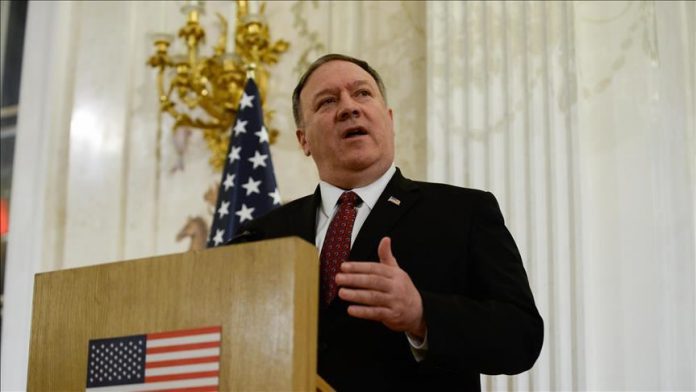 “The Secretary and the Minister agreed that only a political solution would bring an end to the conflict and ensure peace, prosperity and security in Yemen,” said Ortagus.

Yemen has been beset by violence and chaos since 2014, when the Houthis overran much