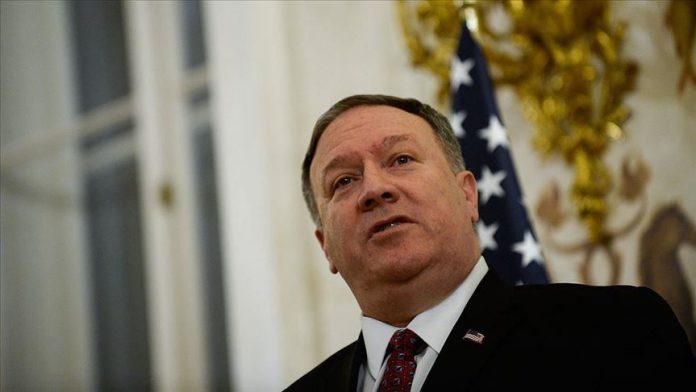 Pompeo reiterated the U.S.’ condemnation of the Iranian regime’s launch of ballistic missiles early Wednesday into two sites in Iraq that host Iraqi, American, and coalition forces working together to defeat Daesh/ISIS, said State Department spokeswoman Morgan Ortagus in a statement on Thursday.

“The Secretary underscored that, as President Trump has said, the United States will do whatever it takes to protect the American and Iraqi people and defend our collective interests,” she added.