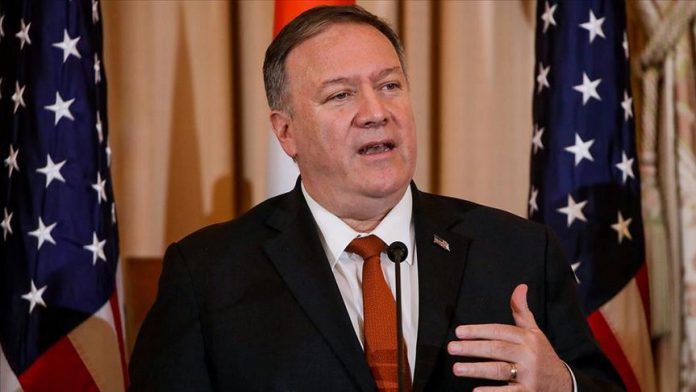 U.S. Secretary of State Mike Pompeo claimed Iraqis were “thankful” for the airstrike that killed one of Iran’s top generals in Baghdad.

“Iraqis — Iraqis — dancing in the street for freedom; thankful that General [Qasem] Soleimani is no more,” he tweeted early Friday, posting an unverified video of people carrying a huge Iraqi flag.

Iraqis — Iraqis — dancing in the street for freedom; thankful that General Soleimani is no more. pic.twitter.com/huFcae3ap4

Pentagon confirmed late Thursday that it carried out a strike that killed Soleimani, commander of the Iranian Revolutionary