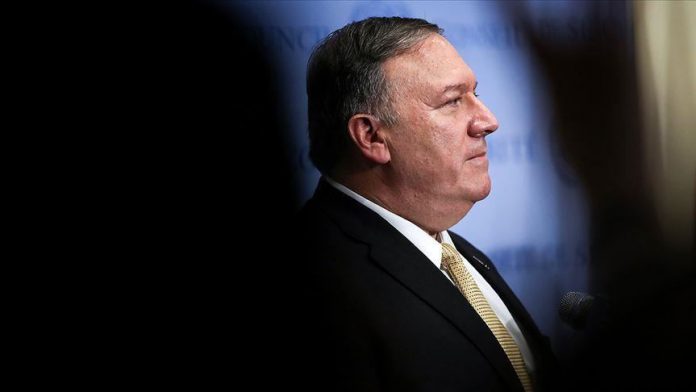 U.S. Secretary of State Mike Pompeo on Friday called on European countries to join America’s campaign against its rivals Russia, China, and Iran.

“Those of us who want us to spread freedom must confront those that want to spread their wild ideology, to dominate the free nations of the world,” Pompeo said in a major speech at the Korber Foundation in Germany’s capital.

America’s top diplomat argued that three decades after the fall of the Berlin Wall, liberal freedoms and the international order are again being challenged by the rise of authoritarian regimes.

At home, Pompeo has been accused

White House says Russia could attack Ukraine 'at any point'