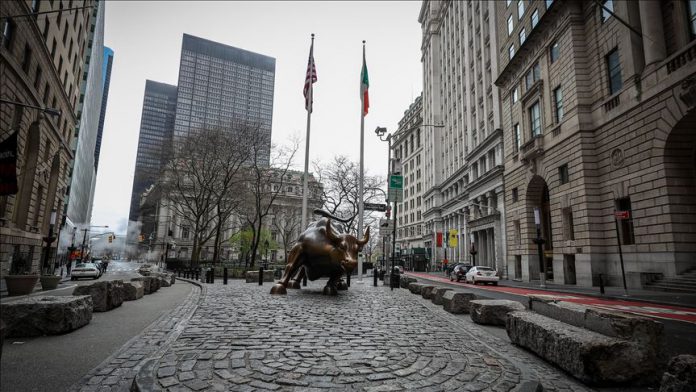 U.S. President Donald Trump’s job approval rating took a six-point dive in April amid federal efforts to combat the devastating effects of the coronavirus pandemic on the country’s health and economy.

A new Gallup survey released Thursday found that 43% of American adults approve of the way Trump is handling his job as president, while 54% say they disapprove, six points lower than its previous poll results on March 24.

The Gallup survey was conducted from April 1 to April 14 among a population of 1,017 American adults. It has a margin of error of 4 percentage points.

Turkish parliament head doubles down on ousting of MPs