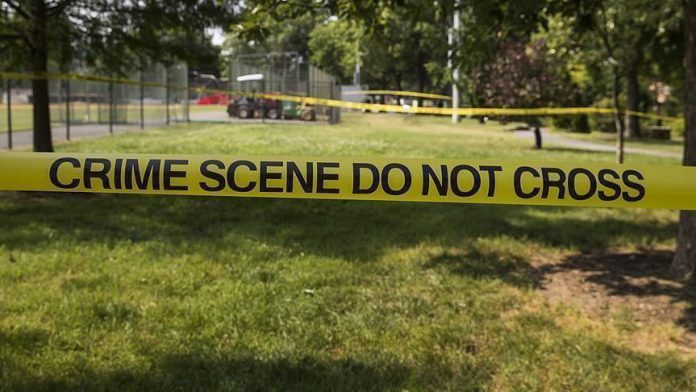 An unknown number of police officers were shot in the U.S. state of New Jersey on Tuesday, according to Governor Phil Murphy .

“Our thoughts and prayers are with the men and women of the Jersey City Police Department, especially with the officers shot during this standoff,” he said on Twitter.

Residents and schoolchildren in Jersey City are currently under lockdown.

New Jersey Attorney General Gurbir Grewal said the situation remains fluid. “We were working closely with local, county, state, and federal partners to ensure the safety of everyone involved,” he added.