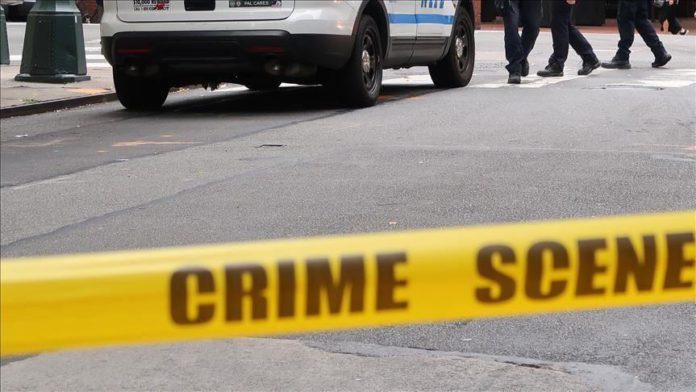 US law enforcement forces shot and killed a man suspected in the fatal shooting of a pro-Trump supporter in Portland, Oregon Thursday night during an arrest, according to a report.

Antifa, short for “antifascist”, is a far-left anti-fascist political activist movement that became popular in the US following the white supremacist Unite the Right rally in Charlottesville, Virginia in August 2017.

It is composed of groups, networks and individuals who believe in aggressive opposition to right-wing movements.

“As they attempted to apprehend him, there was gunfire,” Lt. Ray Brady of the Thurston County Sheriff’s Office said in an interview, adding the officers at the scene reported that the suspect was armed.

Portland police issued an arrest warrant earlier Thursday, the day an interview of Reinoehl was published by Vice News in which he had admitted to the killing of Aaron Danielson, 39, saying he “had no choice” and was defending a “friend of color”.

Meanwhile, US President Donald Trump on Twitter demanded a “fast” arrest of the man who killed Danielson.

“Why aren’t the Portland Police ARRESTING the cold blooded killer of Aaron “Jay” Danielson. Do your job, and do it fast,” Trump said. “Everybody knows who this thug is. No wonder Portland is going to hell! he tweeted.