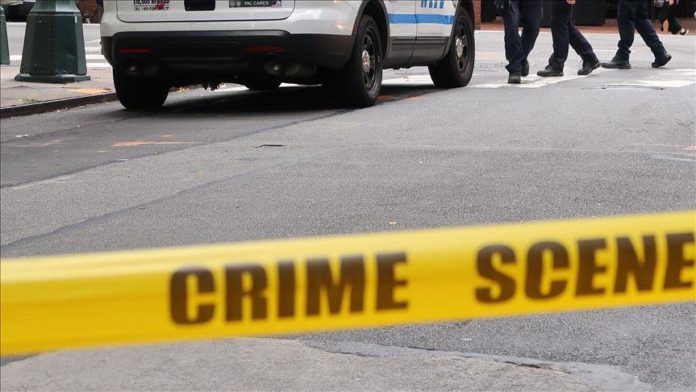 Police in Boulder, Colorado, identified a 21-year-old man on Tuesday who is suspected of carrying out a grisly mass shooting at a supermarket that left 10 people dead.

Police Chief Maris Herold said Ahmad Alissa of nearby Arvada would be released from the hospital later Tuesday and transferred to a local jail. He has been charged with 10 counts of first-degree murder.

Herold told reporters at a news conference that Alissa was shot in a confrontation with police at the scene and was transported to a hospital for treatment. He is now in stable condition.

The FBI has been brought into the investigation, and Michael Schneider, the agent in charge, said the bureau is currently helping police collect evidence, process the crime scene and is offering additional “analytical support.”

Police officer Eric Talley, 51, is one of the 10 people who were killed. He was the first officer to respond to a call of shots fired at the King Soopers grocery store and was fatally wounded.

Police have yet to establish a motive in the shooting.

Colorado Governor Jared Polis vowed to “hold the evildoer responsible to the full extent of the law for his actions.”