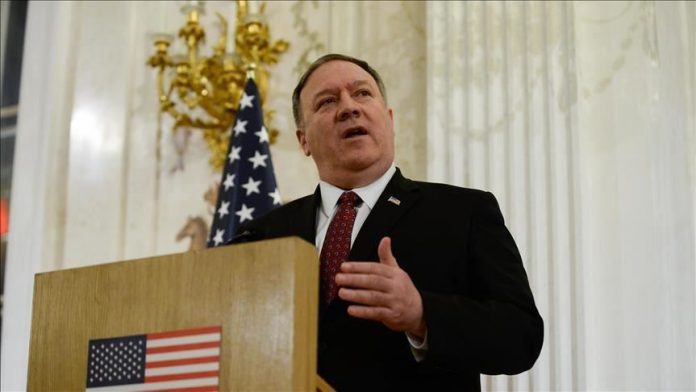 U.S. Secretary of State Mike Pompeo and Colombia President Ivan Duque discussed ongoing unrest and the ways of ensuring peace in Colombia during a telephone call Wednesday, according to the State Department.

“Secretary Pompeo welcomed the national conversation that President Duque has convened in Colombia in response to recent demonstrations,” spokeswoman Morgan Ortagus said in a statement.

Describing the step as an opportunity to establish “advance peace, security, and prosperity” in the country, the statement emphasized U.S. steadfast support for the Colombian government in terms of its effort to facilitate peaceful democratic expression.

Read more: US pleased by Duque's peace efforts in Colombia