TurkishPress
Home Americas US & Canada US: Philadelphia to request removal of Columbus statue 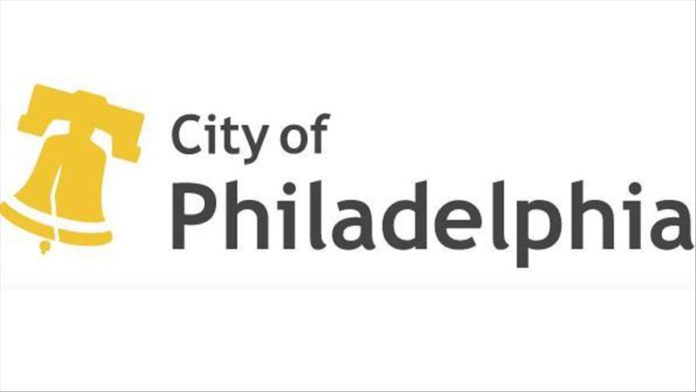 Officials in Philadelphia, Pennsylvania are seeking the removal of a statue of Christopher Columbus in Marconi Plaza following weeks of tensions between anti-racism protesters and armed residents determined to protect it.

In a statement Wednesday, Mayor Jim Kenney said the city will ask the Philadelphia Art Commission to approve the removal of the statue on July 22 and will allow public input through written submissions due by July 21.

“Like many communities across the country, Philadelphia is experiencing a reckoning about the legacy of systemic racism and oppression in this country. Part of addressing that history is putting a spotlight on what historical figures deserve to be commemorated in our public spaces.

“One figure that has come into question is Christopher Columbus and the statue erected in his honor that sits in Marconi Plaza on South Broad Street,” said the statement.

Since nationwide protests over the death of George Floyd in late May, many demonstrators have attacked and vandalized statues of Confederate leaders, Columbus and others.

“Christopher Columbus became a symbol of Italian communities’ contributions to US history, but scholars and historians have uncovered first-hand documentation establishing that his arrival in the Americas also marked the beginning of the displacement and genocide of Indigenous people,” said the statement.

The development came as authorities took down a statue of politician John C. Calhoun in Charleston, South Carolina on Wednesday.

Calhoun assumed office as the nation’s seventh vice president on March 4, 1825 and was a defender of the institution of slavery and a slave-owner himself. He owned around 80 slaves, according to CNN.

Floyd, 46, died after being pinned down on May 25 by a white police officer in Minneapolis, Minnesota after reportedly attempting to use a counterfeit $20 bill.

Sculptures and monuments honoring figures from the Confederacy, a group of states that tried to leave the US in 1861-1865 to preserve slavery, recently became a target of protesters, with many such statues toppled, vandalized or decapitated in Washington, D.C. and the neighboring state of Virginia, the former home of the Confederate capital.

Protesters have pointed out that the Confederate leaders supported an illegal separatist movement in addition to slavery.