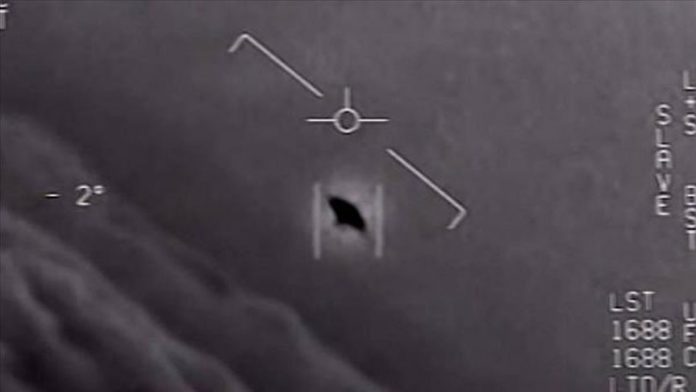 The Pentagon has released three videos recorded by the US Navy pilots, showing an “unidentified aerial phenomena”.

“After a thorough review, the department has determined that the authorized release of these unclassified videos does not reveal any sensitive capabilities or systems, and does not impinge on any subsequent investigations of military air space incursions by unidentified aerial phenomena,” it said.

The Pentagon said the aerial phenomena observed in the videos remain characterized as “unidentified.”

The videos showed a round object that moves fast and does not appear electronically on the radar.

Taken in 2004 and 2015, the videos were leaked in the public domain after unauthorized releases in 2007 and 2017, according to the statement.

Pentagon’s release came days after the US Navy announced Thursday that it is drafting new guidelines for pilots and other personnel to report encounters with “unidentified aircraft”.