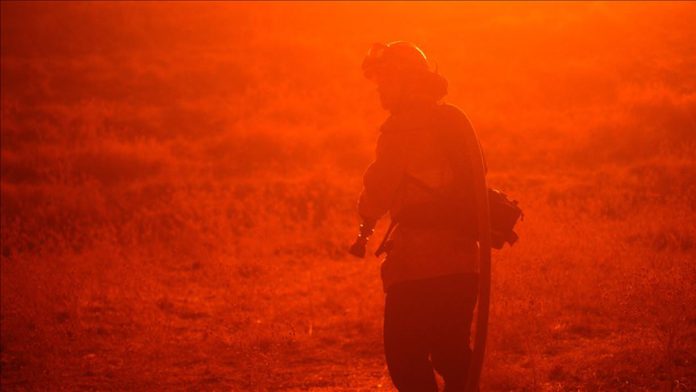 The fire has consumed roughly 4,000 acres, according to local officials who are asking residents to comply quickly with evacuation orders as the Silverado Fire remains 0% contained. So far, 20,000 homes have been evacuated.

“We are asking everyone to comply with the evacuation orders for their safety and the safety of our first-responders. The City of Irvine continues to open care and reception facilities for our displaced residents,” Irvine Mayor Christina Shea said in a statement

Air operations have been temporarily halted due to the high winds, according to the Orange County Fire Authority.