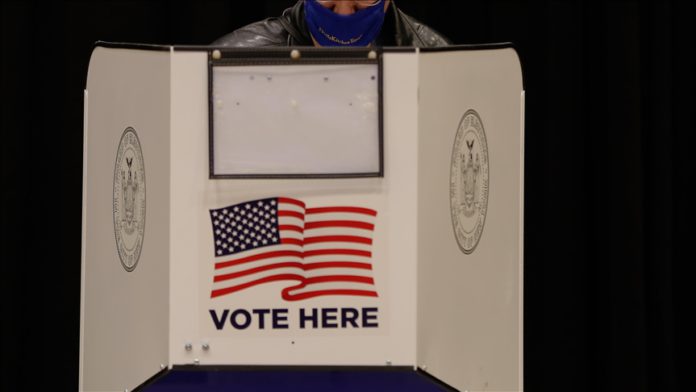 Jon Ossoff won a runoff election late Wednesday for the US Senate in the state of Georgia, giving control of Congress to the Democrats, according to The Associated Press.

Under Georgia law, however, a trailing candidate may request a vote recount when the margin of victory lies within 0.5 percentage points.

In the state’s other runoff, Raphael Warnock managed 50.7% of votes against incumbent Kelly Loeffler who had 49.3%.

Ossoff’s victory gave Democrats a 50-50 tie in the chamber and Democratic Vice President-elect Kamala Harris will act as a tiebreaker in the Joe Biden administration.

The Democrats retained control of the House of Representatives in the 2020 election.