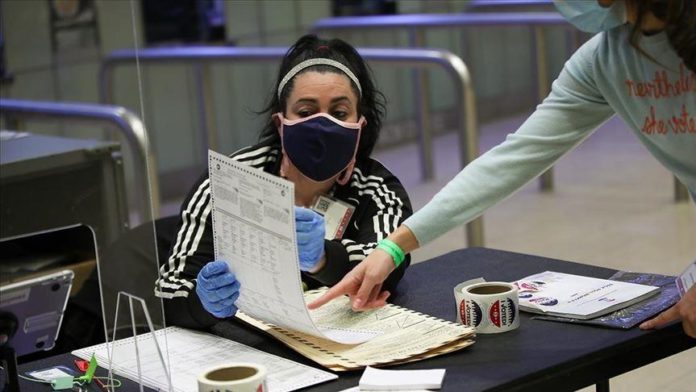 Democrats are closing Wednesday on taking control of the US Senate as one of their candidates has declared victory and another is leading the race for the two seats in the state of Georgia’s runoff elections.

The difference between the two were only 16,370 votes as 98% of the total votes being reported, according to The Associated Press.

Ossoff’s win would seal the victory for the Democrats in the Senate and result in a “blue wave” after the party managed to maintain control of the House of Representatives in 2020 elections and Joe Biden beat President Donald Trump in the race for the White House.

In the other runoff race for the Senate in the state of Georgia, Democrat Raphael Warnock managed to get 50.6% of the votes over Republican incumbent Kelly Loeffler, according to the latest results.

He also has become the first Democrat to win a US Senate race in Georgia in 20 years.