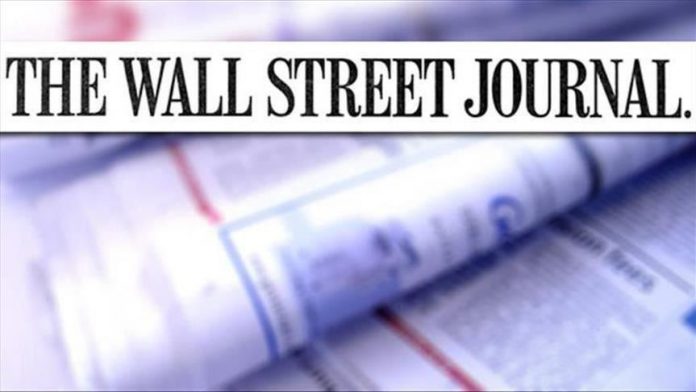 U.S. federal prosecutors have launched a criminal probe into opioid producers and distributors to determine if they allowed access to opioids intentionally, The Wall Street Journal reported Tuesday.

If the investigation, which is in its early stages, ends in criminal charges it could be the largest prosecution of drug companies over the opioid crisis.