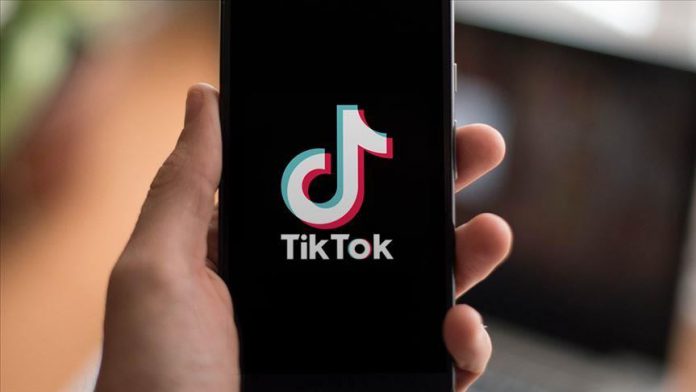 The Trump administration has initiated a national security review into the TikTok short-form video app, which has grown a considerable base among younger segments of American society, according to multiple reports published Friday.

The probe is being carried out by the interagency Committee on Foreign Investment in the United States, the reports claimed.

Multiple federal lawmakers have zeroed in on TikTok over censorship and privacy concerns, urging regulators to open a probe.