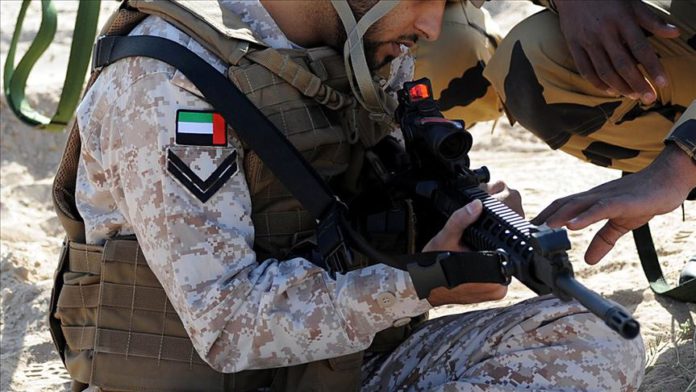 The Trump administration has cleared the United Arab Emirates (UAE) of wrongdoing and approved the sale of thousand of mine-resistant vehicles, despite indications it violated past arms agreements, according to a report published Friday.

A CNN investigation found last year that as part of its campaign against Houthi rebels in Yemen the UAE and Saudi Arabia were transferring arms to forces it backs in the war-torn country, including those with ties to al-Qaeda, in violation of agreements with Washington.

Neither the UAE nor Saudi Arabia are allowed to transfer arms provided by the US without Washington’s prior approval.

But following a year-long investigation, officials at the State Department have been telling lawmakers they are “satisfied no actual transfers were made,” and has “made sure the UAE fully appreciates the letter of their agreements,” anonymous officials told the news outlet.

The members of Congress said they would then approve the sale, which includes up to 4,569 Mine-Resistant Ambush Protected vehicles, estimated to cost $556 million, given the department’s assurances.

The investigation’s findings have not been made public despite concluding earlier in the year. But a State Department official not only confirmed the probe has wrapped up, but told CNN “We believe that the UAE now has a better understanding of its EUM (End User Monitoring) obligations.”

One official told CNN it took a year for the Trump administration to conclude its investigation because of Abu Dhabi’s “delaying tactics.”

The Defense Security Cooperation notified the public of the potential sale, which must clear a congressional-review period, May 7.