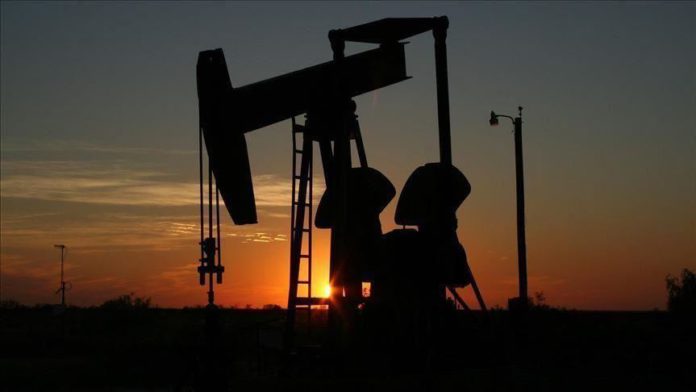 The oil rig count in the US has declined for the sixteenth consecutive week, according to the latest data released by oilfield services company Baker Hughes on Thursday.

The number of oil rigs, an indicator of short-term production in the country, fell by 3 to 185 for the week ending July 2, from 188 the previous week.

The oil rig count of 185 marked the lowest level since June 2009, according to the data.

Over the past 16 weeks, the decline in the oil rig count totaled 498, the data showed.

At Thursday’s close, the price of international benchmark Brent crude stood at $43.14 per barrel, while American benchmark West Texas Intermediate (WTI) was at $40.65 a barrel.

Baker Hughes released the oil rig count data late Thursday since US markets are closed on Friday due to the observance of Independence Day on Saturday, July 4. 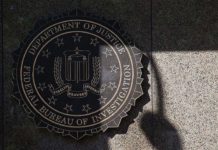 BoE cuts bank rate to back UK businesses amid COVID-19

March 11, 2020
We use cookies to ensure that we give you the best experience on our website. If you continue to use this site we will assume that you are happy with it.Ok