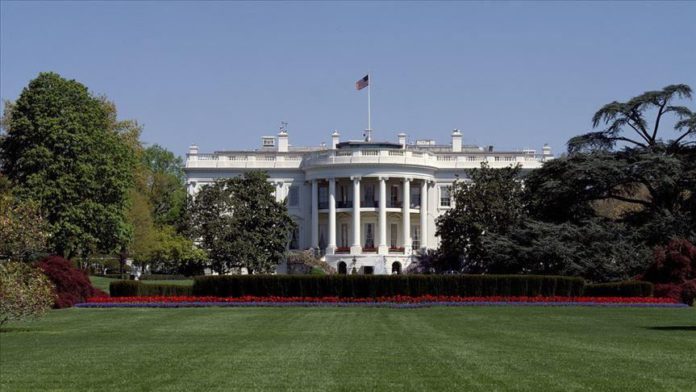 US federal officials sought to use two crowd control devices, including controversial heat ray, against protesters gathered outside the White House in June, according to a whistleblower.

Maj. Adam DeMarco from the D.C. National Guard said the Pentagon’s lead military police officer for the district region asked the National Guard if they possessed a long-range acoustic device known as an Active Denial System to transmit loud noises, or a “heat ray.”

DeMarco said the D.C. National Guard was not in possession of the acoustic device nor the heat ray, which uses microwaves to create a burning sensation on the skin, according to responses Aug. 28 made to the US House of Representatives Committee on Natural Resources. The responses were released Wednesday.

The responses by DeMarco, who has sought whistleblower protection, were follow-up statements after his appearance before the Committee in late July.

After the May 25 police killing of George Floyd, a Black man, in the state of Minnesota, thousands gathered June 1 at Lafayette Square near the White House when federal officers and police forces fired tear gas and smoke canisters on the crowd to clear a way for US President Donald Trump to walk to a nearby church.

Protests have been reported in more than 2,400 separate locations across the US since late May, they have been ongoing for more than three months in Portland, Oregon.